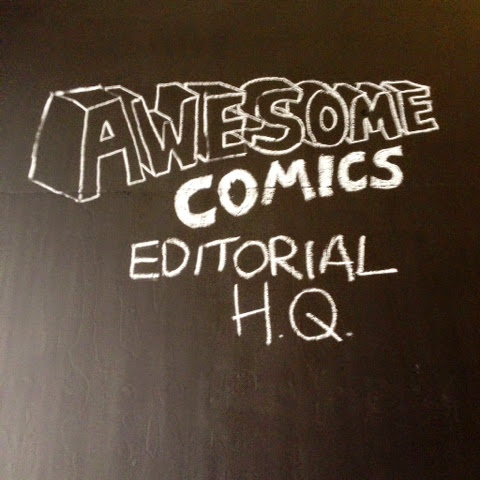 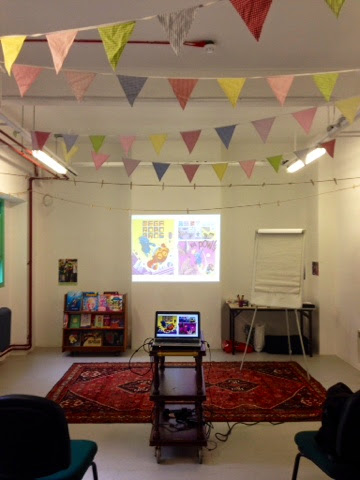 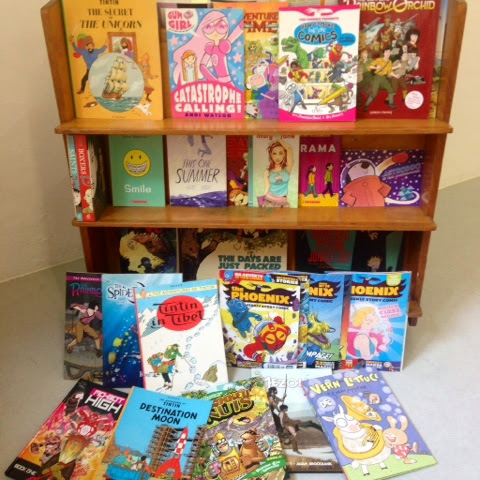 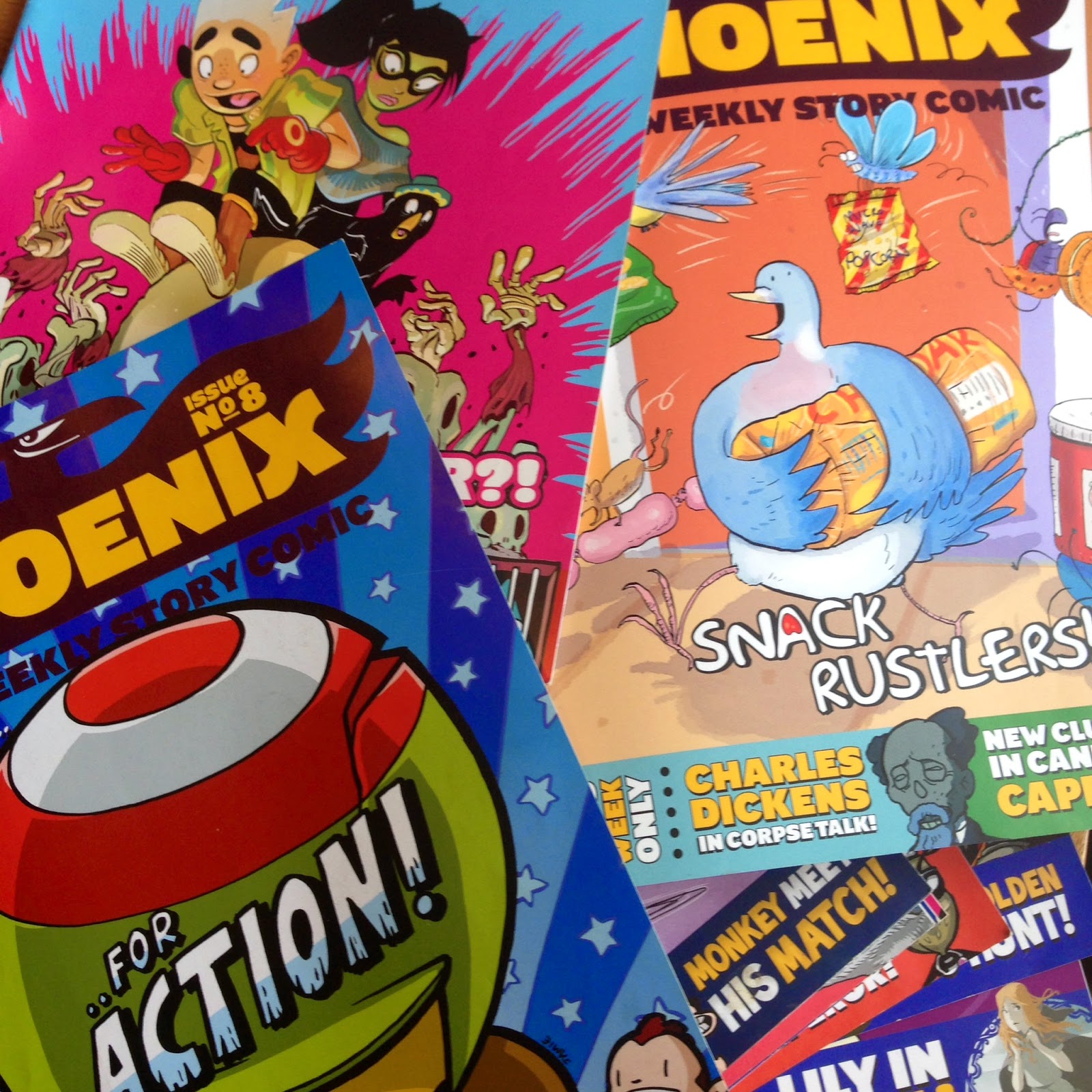 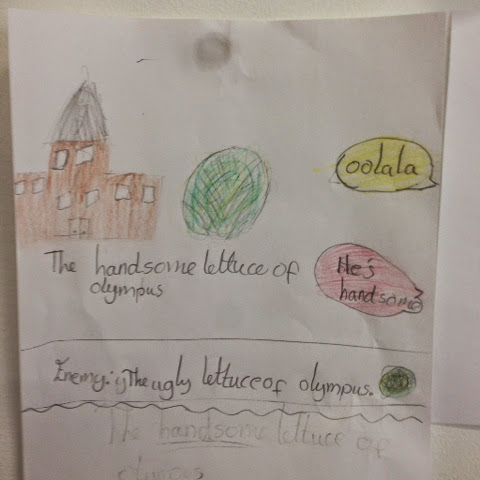 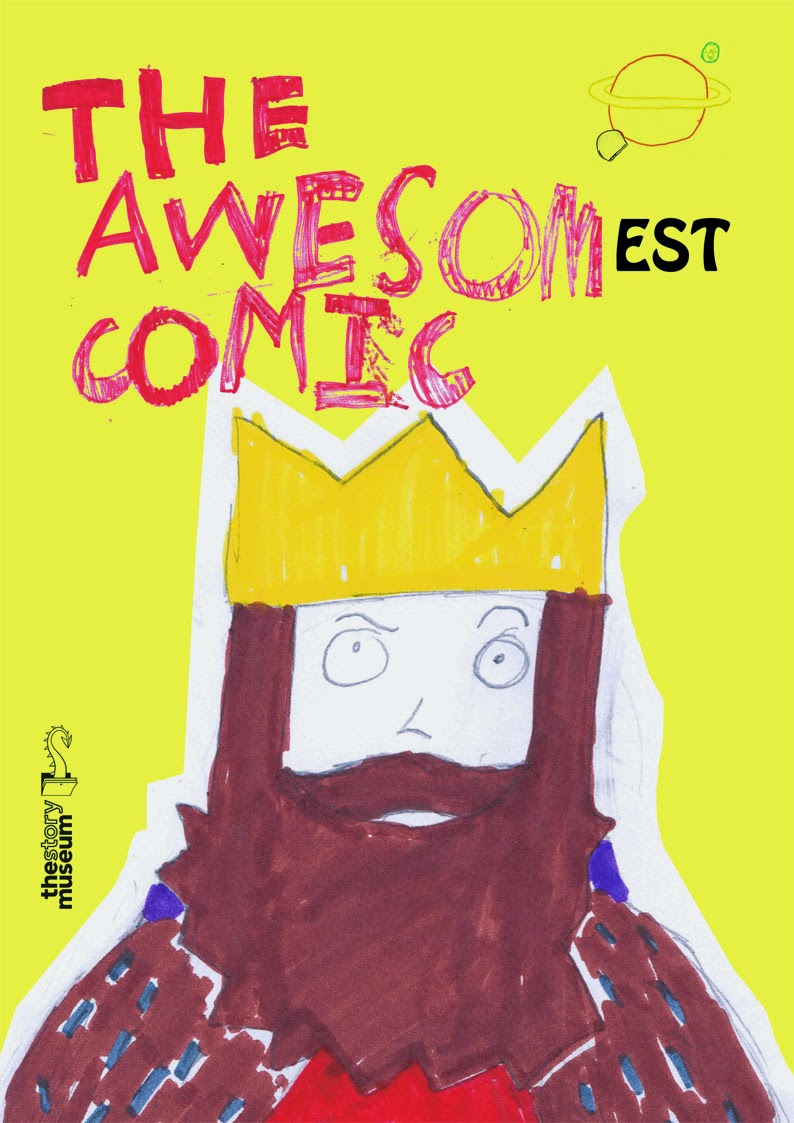 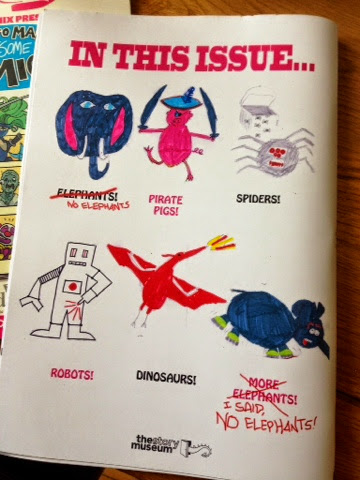 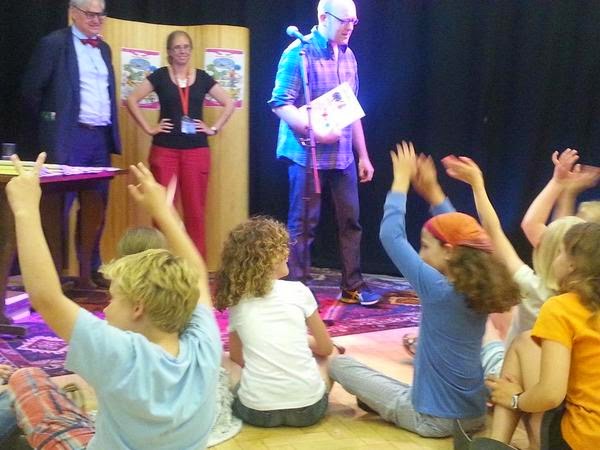 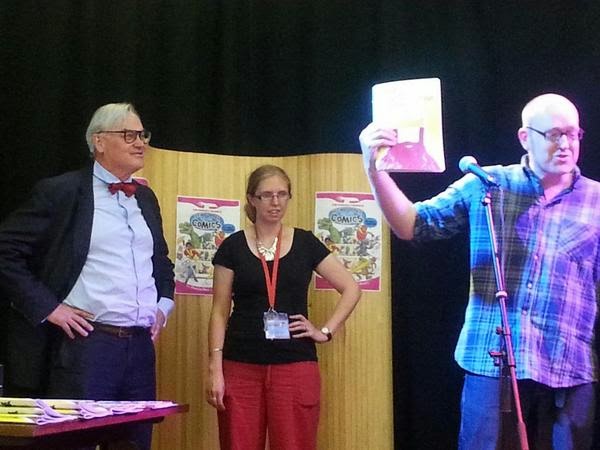 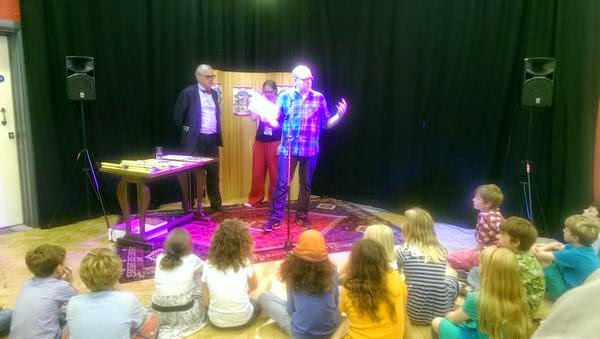 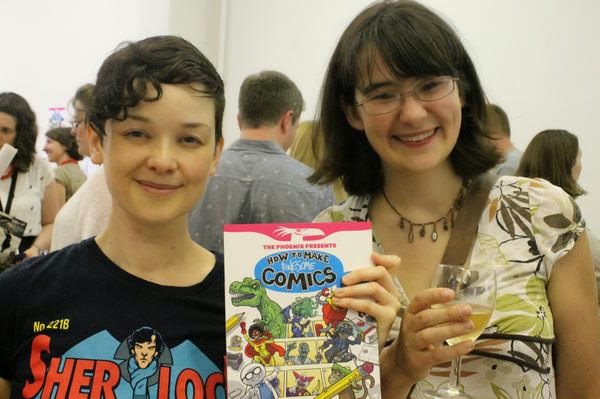 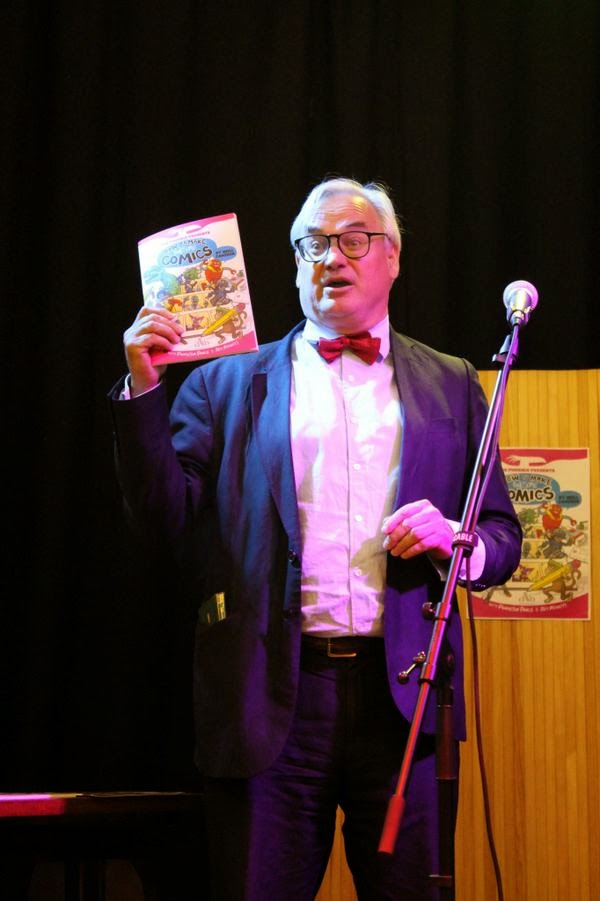 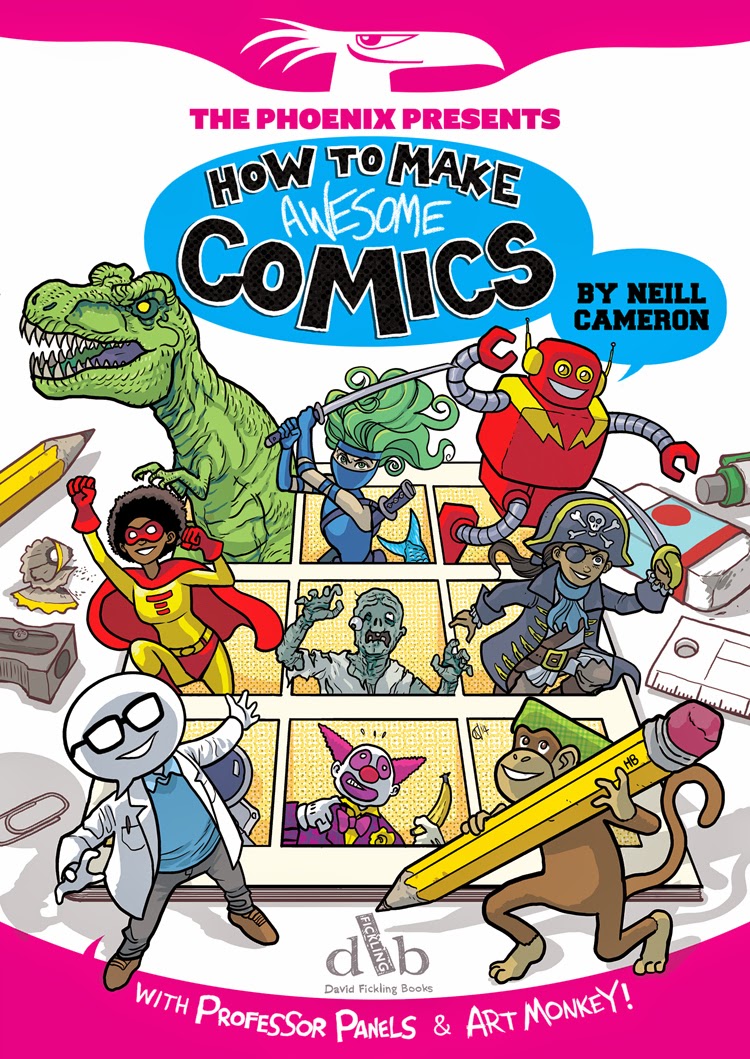 Email ThisBlogThis!Share to TwitterShare to FacebookShare to Pinterest
Labels: How To Make (Awesome) Comics, Teaching, The Awesomest Comic, The Story Museum