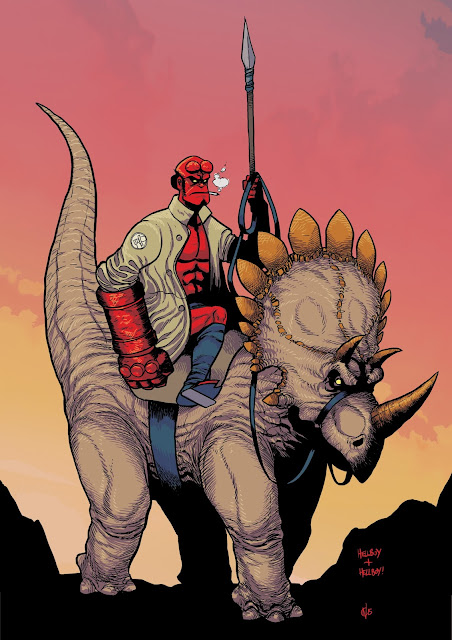 Anyway, once I became acquainted with these two pieces of information, a course of action pretty much immediately presented itself.
Posted by Unknown at 08:55