I was asked on twitter recently for recommendations for comics for a 6-year-old-boy, and, well, as I spend quite a lot of time thinking about comics, and the rest of my time bringing up a 6-year-old boy, I was able to suggest a few. Please note that I am in no way qualified or knowledgeable enough to even attempt any kind of The Greatest Comics For Children list, so here instead is a completely subjective list representing The Favourite Comics Of One Particular 6-Year-Old Boy.

Although if I may brag for a moment, this kid has excellent taste in comics. 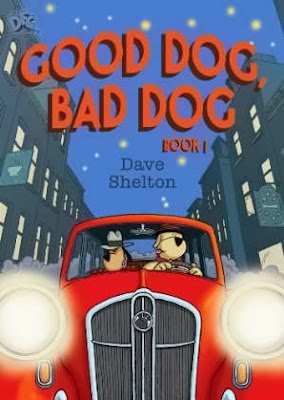 I've lost count of the number of times I've been forced to read this. Fortunately, it is an absolute joy to read, particularly as I get to bust out my best Humphrey Bogart and Peter Lorre impressions when doing the voices. A very funny, action-packed noirish crime story, with dogs. Beautiful art, superlative storytelling. 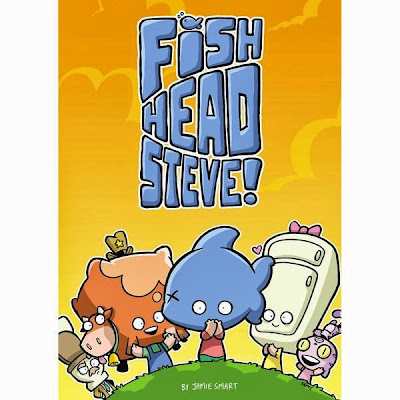 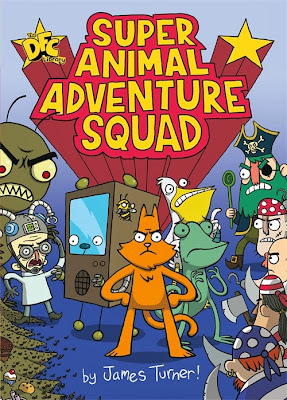 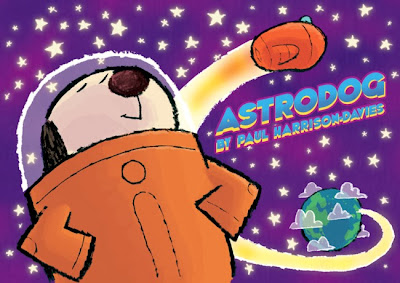 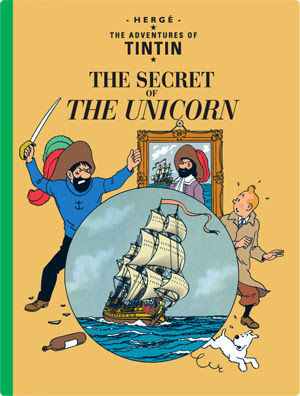 This almost seems too obvious to list here, but hey. It's a classic for a reason. Particular love here for Secret of the Unicorn / Red Rackham's treasure, but I look forward greatly to working our way through the entire oeuvre over the years to come.

Buy from: oh come on, any bookshop in the land. 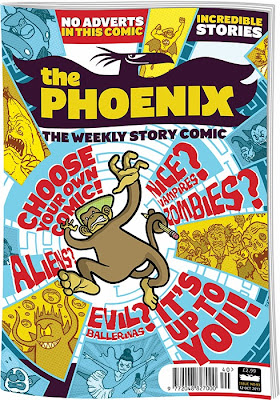 The Phoenix, by Various

Of course the Phoenix. His very own comic that arrives every week, addressed to him, and packed full of glorious silliness, thrilling adventure and jokes about bums. I realise my objectivity may be slightly questionable here, but I really do think that is a rather wonderful thing for a child to receive. He particularly loves Laura Ellen Anderson's Evil Emperor Penguin, and Bunny VS Monkey by Jamie Smart (again. What can I say, that guy speaks the secret language of 6-year-olds VERY WELL.)

(He also loves Adam Murphy's historical interview strip Corpse Talk, but that's still very much one we have to read together.)

(...he ALSO also loves Pirates of Pangaea and Art Monkey, but I'll admit there may be possible bias there.) 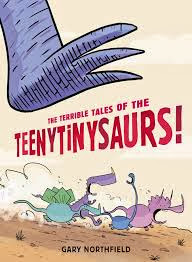 7: Terrible Tales of the Teenytinysaurs by Gary Northfield.

Gross, hilarious, beautiful, sweet. And it's about dinosaurs. Honestly, as Comics For 6-Year-Olds Go, basically perfect. 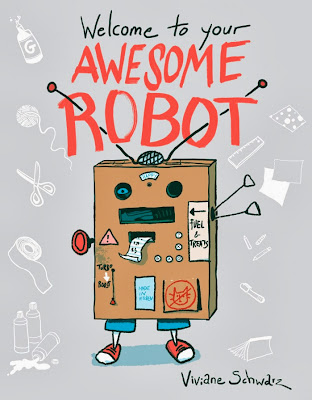 9: WELCOME TO YOUR AWESOME ROBOT by Viviane Schwarz

Funny, imaginative, creativity-inspiringly wonderful. He loved this one so much it pretty much took over our lives for a month. SO much fun, reading and re-reading it and then putting it all into practise constructing our own (awesome) robots.

I talk a lot (literally; I have given talks lately, a lot) on the subject of comics for children and all the benefits reading comics brings to kids. But to ignore all the stuff about literacy and visual literacy and whatnot for a moment, the SINGLE MOST IMPORTANT benefit that comics bring to children is, simply, fun, and I think the comics on this list are all great examples of that. Comics are hugely fun. For kids to read on their own, or for grown-ups to read with them, they're a wonderful thing. A good comic can bring excitement and laughter and joy into their readers' worlds, and heaven knows we could all use a bit of that.

A couple of points to note:

1) Obviously, all of the comics mentioned here are eminently suitable for people who, whether by age or gender, are NOT 6-year-old boys.

2) Conversely, there are many other fine children's comics - and many that I myself love deeply - that are not on this list. I'm just sharing the entirely subjective favourite comics of my own kid.

You can find a few more of MY favourite children's comics listed here:  http://neillcameron.blogspot.co.uk 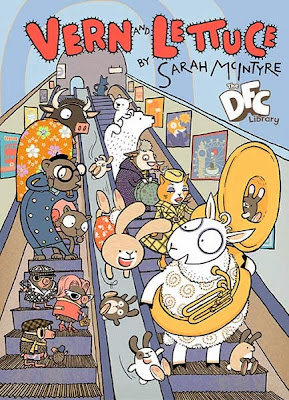 You can find a great list of children's comics that I, to my shame, have mostly never read or even heard of, compiled by Zainab Akhtar, here: http://comicsandcola.blogspot.co.uk/p/ive-been-meaning-to-put-together-list.html

And Louie Stowell has a great and ever-expanding 'master list' of children's comics recommendations here:  http://loustow.wordpress.com/2012/01/16/a-bird-on-fire-and-other-comics-for-kids/

And a bunch of other fine suggestions were made when I originally tweeted this list under the #comicsFo6YearOlds hashtag, which I've Storified here: http://storify.com/neillcameron/comics-for-6-year-olds

Happy reading, and I guess I'll see you back here next year for a list of recommended Comics For 7-Year-Olds!

A MESSAGE FROM OUR SPONSORS 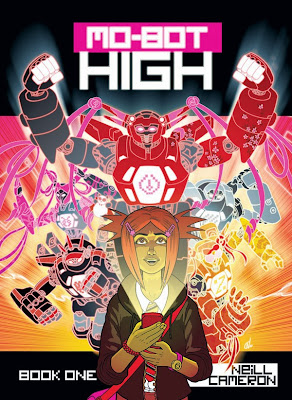 You'll notice how I was TOO CLASSY to mention it in the list above, but the boy is also quite keen on my own book, Mo-bot High, which you can find out all about here:  www.mobot-high.com
/2012/07/comics-in-classroom.html