Just finished a new ART MONKEY ADVENTURES 4-pager for The Phoenix and thought I would share a Sneaky Peeky of it here! 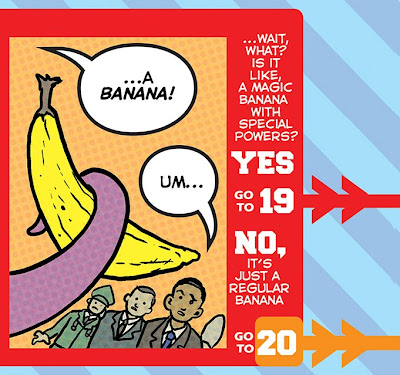 WHAT COULD THIS MEAN?

Email ThisBlogThis!Share to TwitterShare to FacebookShare to Pinterest
Labels: Art Monkey, the phoenix

WHY DON'T YOU... Enjoy some Bonus Holiday Mo-Bot Fun!

Did I mention that the brand new paperback edition of my book Mo-Bot High came out recently? Of course I did! Did you buy your copy yet? Of course YOU did! Although just in case you didn't: available in all good bookstores - including as of this week the eminently wonderful Page 45 in Nottingham / on the internet!

Anyway, if you've finished it already and are finding these long summer holidays starting to drag: Why Don't You head on over to the Mo-Bot High website for details and all sorts of fun extras! Including such Summer Holiday Funtime Stuff as.. 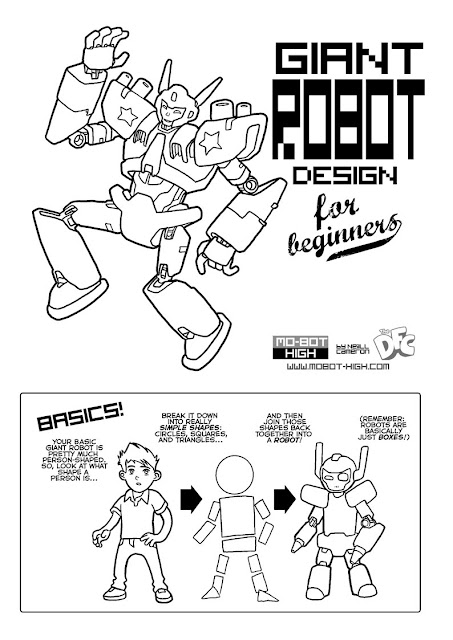 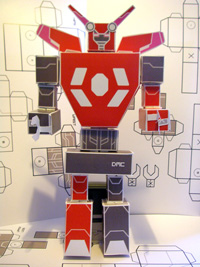 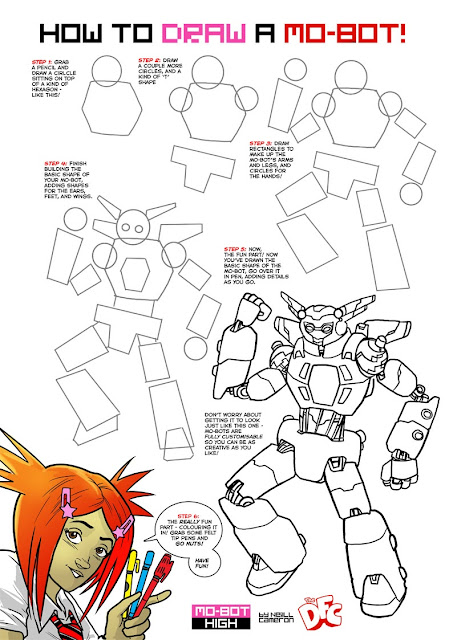 What are you waiting for? Go get your giant robots on!

Email ThisBlogThis!Share to TwitterShare to FacebookShare to Pinterest
Labels: cardboard, How To Make (Awesome) Comics, Mo-Bots

Writing about Talking about Comics about Dancing 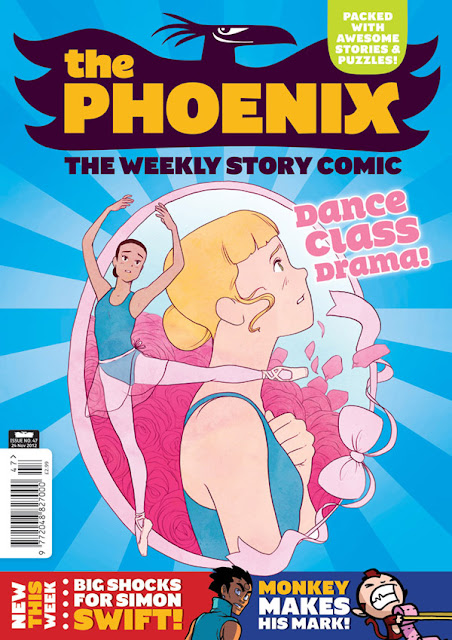 I recently had the great pleasure of being interviewed along with m'colleague Kate Brown for Women Writing About Comics Radio. Claire Napier of that august podcast got in touch wanting to discuss the ballet comic Kate and I did for the Phoenix last year, Emilie's Turn, and a very interesting chat we all had too. If you would care to have a listen, you can do so here!


PARENTAL ADVISORY in case any young readers were planning to listen, the discussion features FRUITY LANGUAGE and also brief reference to MATTERS OF A REPRODUCTIVE NATURE (or "grown-up cuddling"), so please proceed under advisement.

It was lots of fun, we talk (quite a lot) about the making of that particular comic but also more generally about ballet, and comics, and comics about ballet in general. Have a listen and you too can learn precisely how ill-informed I am on all of those topics!

Anyway, one other very cool thing is that, for the benefit of any ballet comics aficionados who may have found their way to us, the fine folks at the Phoenix have very kindly put Emilie's Turn up on their website to read in its entirety!

AND the issue in question is currently on sale at 20% off as part of their grand summer sale. So please go check it out! And then who knows, maybe someone will let us make MORE BALLET COMICS. Which I think we can all agree is the main thing here.

Email ThisBlogThis!Share to TwitterShare to FacebookShare to Pinterest
Labels: ballet, interviews, the phoenix

I am freshly returned from a gloriously bewildering weekend at Camp Bestival, where I spent three nights in a tent and three days doing dinosaur and pirate-themed cartooning workshops with the fine folks from The Phoenix! It was a brilliant weekend: there was so much cool stuff going on and the Phoenix tent was absolutely buzzing all weekend, in no small part thanks to the brilliant cartooning workshops being given by my fellow Phoenixy Phellows Adam Murphy, Gary Northfield and Jo Bowes. It's all a bit of a blur frankly, and one downside of the constant goings-on was that amongst all of it, I... basically forgot to take any photos?

Anyway, it was brilliant fun, and really great to be able do something like that in such a spur-of-the-moment way. I started things off with the first 'panel', and then handed over to Adam to carry on the story... 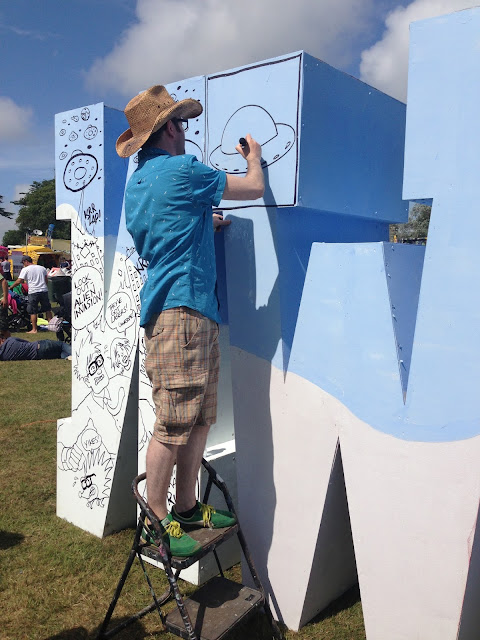 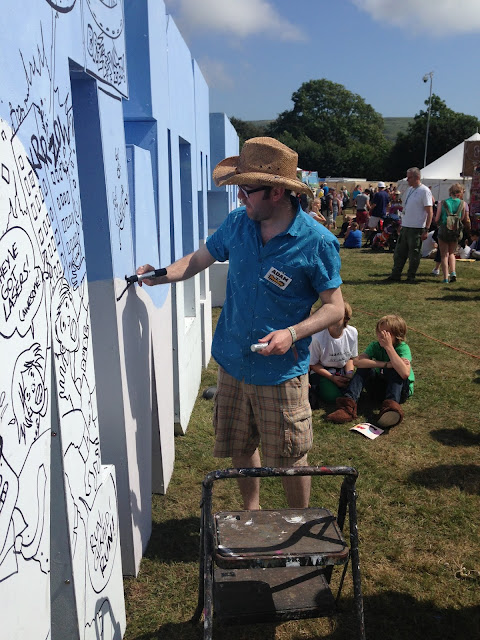 ...and then we pretty much turned it over to the kids! 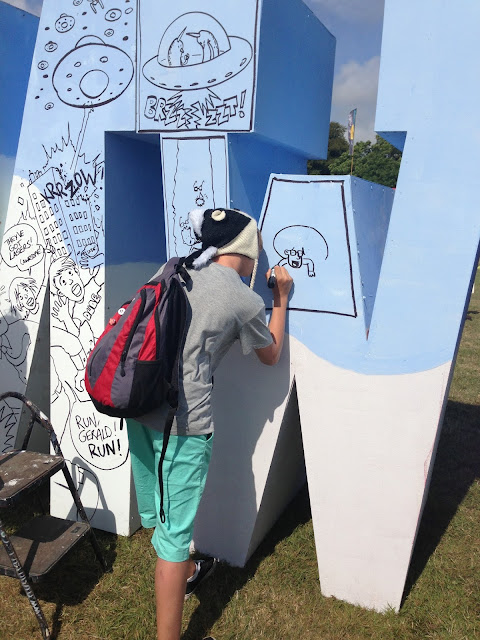 And they absolutely ran with it, taking to these slightly non-conventional page layouts with APPLOMB. 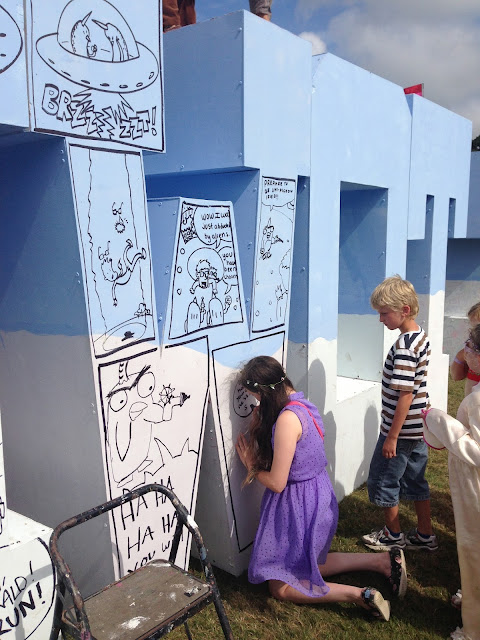 And so unfolded an epic tale of Unicorn Penguin Aliens who really really liked donuts, global destruction, and one hedgehog named Gerald. 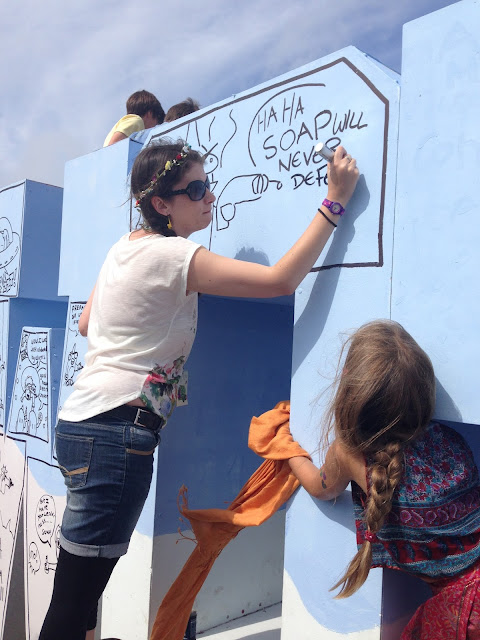 Here is Jo, up a ladder, drawing comics. We thought it was probably wise to hand over to grown-ups to do the top tier of panels, because... well, because the last thing any of us need is a child being crushed under a giant letter 'N' covered in drawings of Angry Unicorn Penguin Aliens, right? 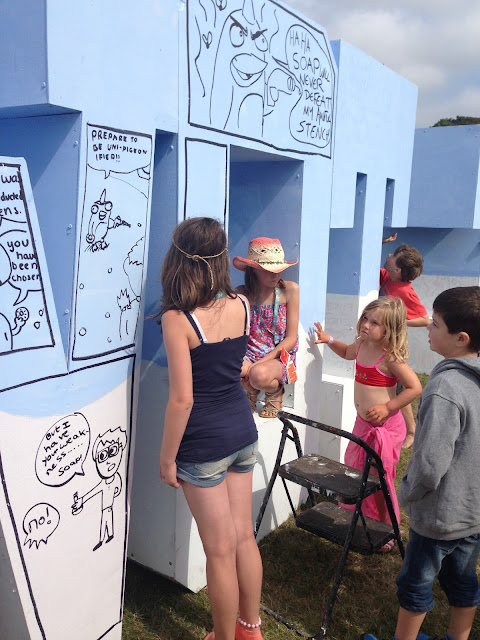 And then of course there were the kids climbing around on TOP of the comic, the kids chasing each other THROUGH  HOLES in the comic, and even the occasional danger of stepping on a small child crawling UNDER the comic. It was a pretty action-packed scene, let me tell you. 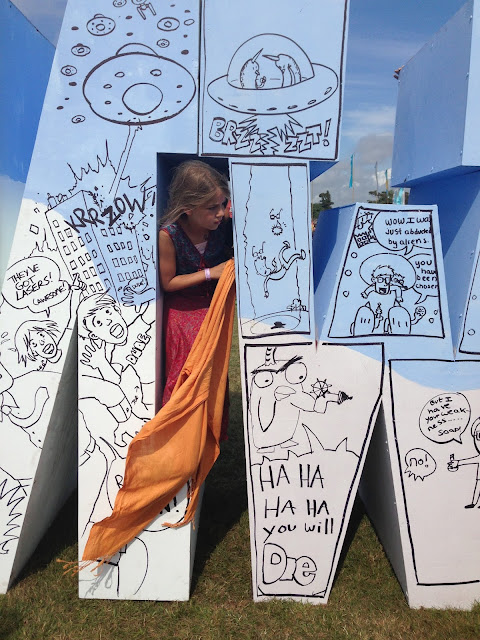 Action-packed and a lot of fun. It was great to see kids getting so enthused, and like the whole weekend really, it was extremely cool to kind of take comics into places, and to readers, that wouldn't normally encounter them.

Anyway, that's all the pictures I got. We were barely halfway through before I had to dash back to the Phoenix tent for more dinosaur / pirate shenanigans, so huge thanks (again) to Adam and Gary and Jo, who oversaw the rest of the jam and (As far as I know) managed to prevent any small-child-crushed-under-giant-letter-N style mishaps.

And the hugest thanks of all to everyone at the Phoenix who worked so hard to make the whole event happen and who made it - look, I'm just going to call it now - such a brilliant success: Zara Markland, Lotte, the aforementioned Caro Fickling, Jo and Will and Tom (and indeed support staff Lisa and Di and Official Pencil Monitor Logan) - and most of ALL of all to the incredible, tireless efforts of Liz Payton. Good job all! Let's do it again soon. 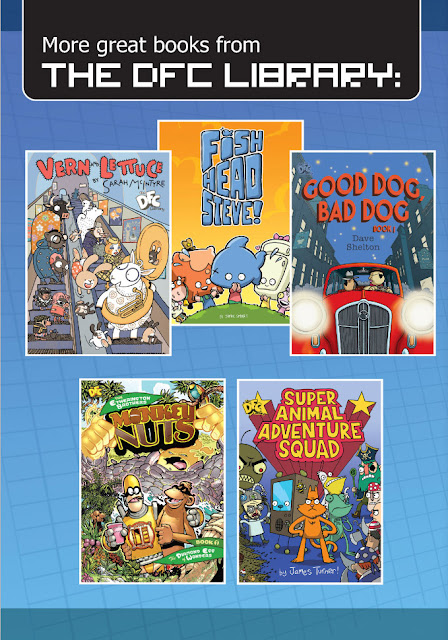 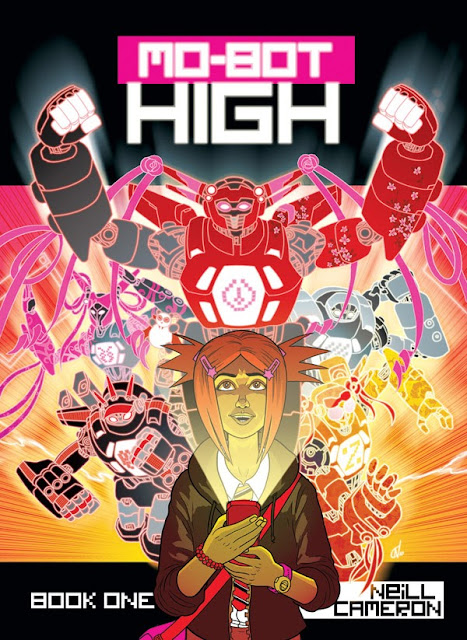 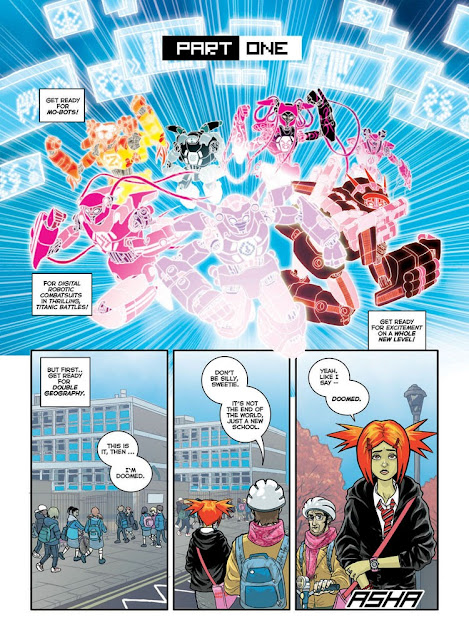 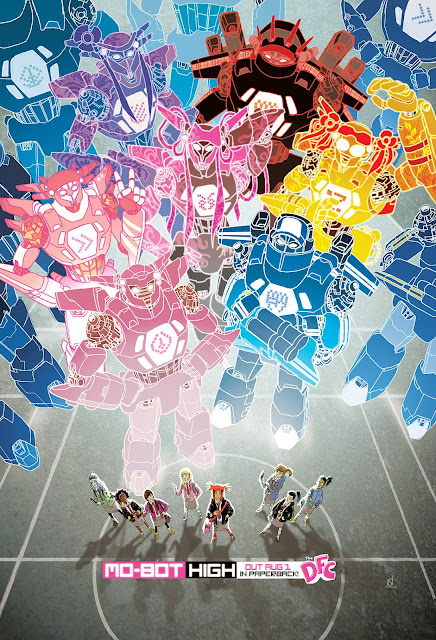