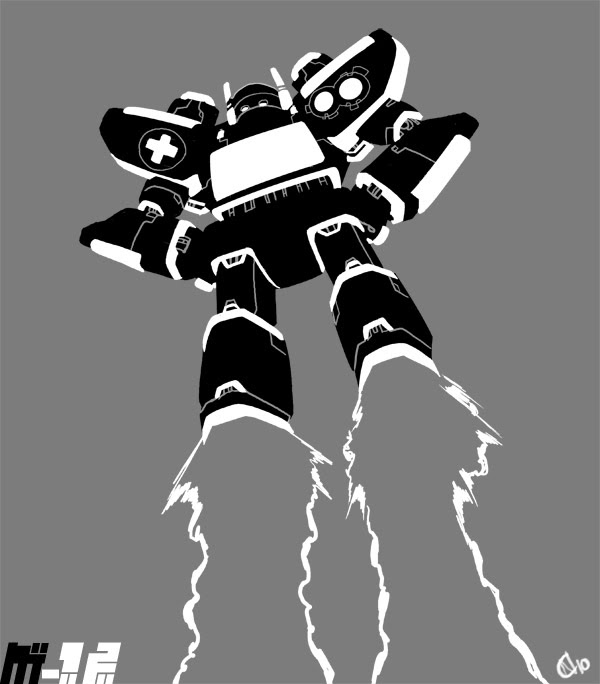 I've been doing a bunch of illustration stuff lately for MEGATON, a new kids' gaming mag from Skyjack Publishing, which should be hitting the shelves... oh hey, today! Anyway, while the finished illustrations are all very colourful, I really like how they look in the interim / 'inks' stage, so I thought I'd share some of the monochromatic fun here. 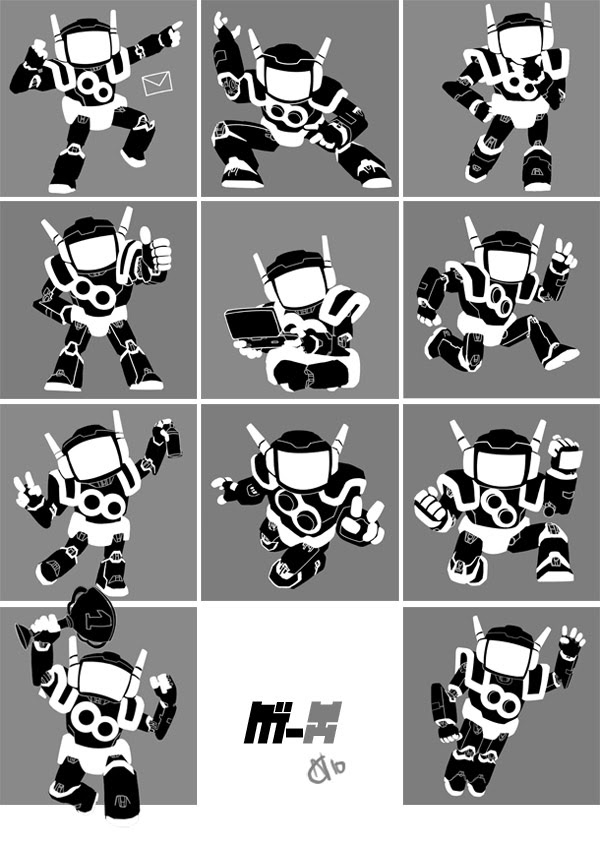 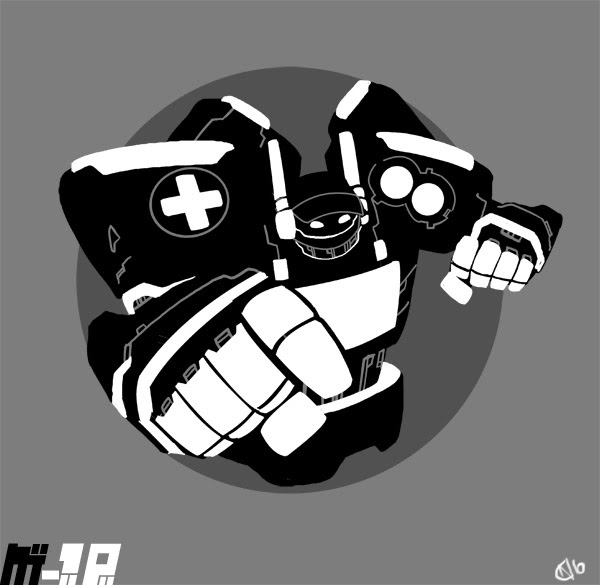 The dude at the top is the Big Robot Editor, and then the little guys are like his assitants.

And then this is what they look like in colour (which I like, too, I just really dig that stark black-and-white: 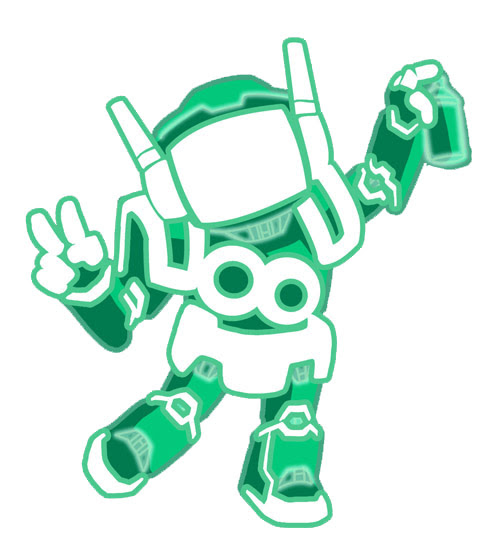 If you are a kid, and like videogames, why not go and pick up a copy? In stores now!
Posted by Neill at 11:11 No comments: 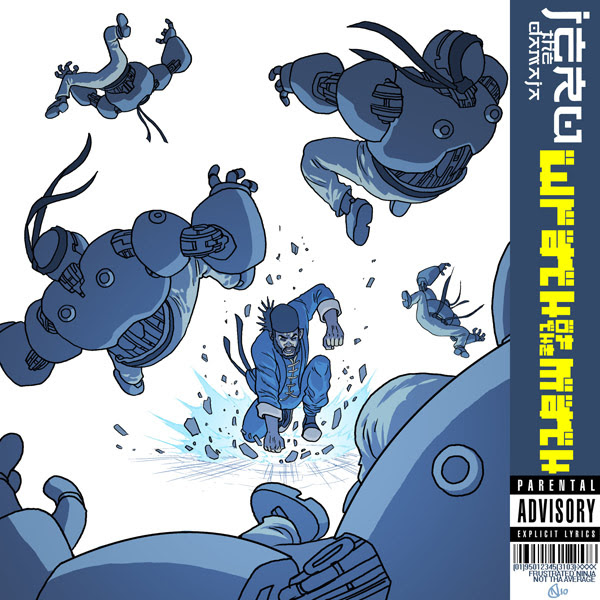 This is my entry in #vinylcanvas, a fun internet art-jammy thing whereby a bunch of artists on twitter draw new sleeves for their favourite albums. If you search on the hashtag you'll find some awesome work by Matthew Allen Smith, Rusty Shackles, @sequentialmatt and many more!

Anyway, that was just a ton of fun to draw, little treat for myself on Friday. If you haven't had the pleasure of hearing Jeru the Damaja's epochal DJ Premier-produced masterpiece... well, clearly I would recommend that you do so. It's pretty much the first hip-hop record I ever bought, and certainly the one that started the whole 'lifelong obsession' thing. Here via the magic of Youtube are a couple of choice tracks from the album, in which as a nice bonus you can see the original (better) album art.

Me or the Papes 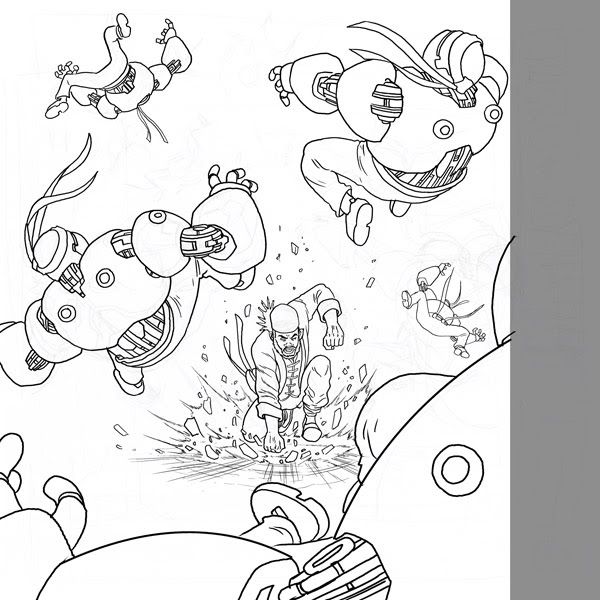 Email ThisBlogThis!Share to TwitterShare to FacebookShare to Pinterest
Labels: just for fun, kung-fu, things that are awesome

Thanks to everyone who helped me decide on a badge design, here and over on twitter. you are stars! There was quite a range of opinion but the clear winner was... 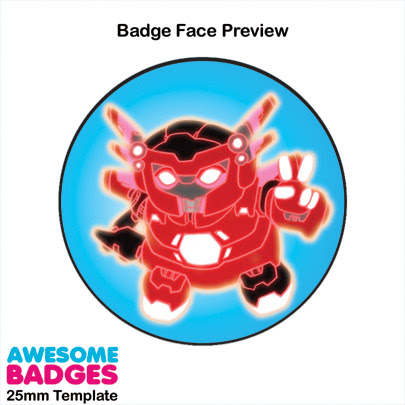 Which is understandable, because he is totally cute! Unfortunately I think he really is a bit too small / detailed to work at the quite tiny size of the printed badges, so we are going with the second-place runner up: 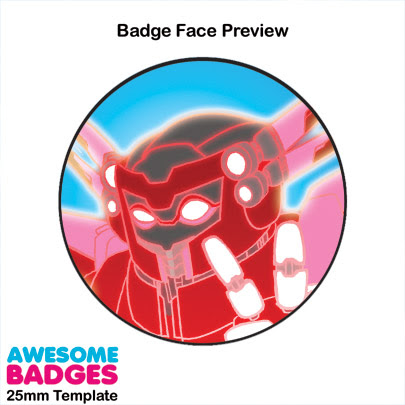 But don't worry, I will find a place for chibi mo-bot. Cuddly mo-bot plushies coming soon to every Woolworths in the country! Oh, wait...

PS big thanks to the award-winningly awesome Spider Moon creator Kate Brown, who is doing the actual legwork of getting these badges together!
Posted by Neill at 11:25 No comments:

I have been trying to design a Mo-Bot High badge! Here are some possible designs: I have hit a bit of a mental block on this, and so am polling it here! If you have any preferences for which of these you like, if you could let me know in the comments here or on twitter, that would be very much appreciated!

(Please note: they would all be the same size, 25mm - I've just made some bigger and some smaller in this image for the highly technical reason that I thought it looked nice that way.) 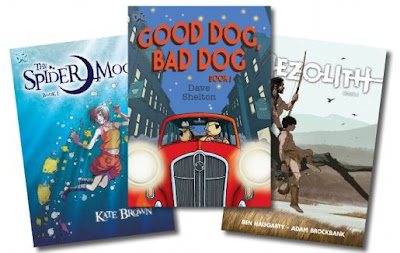 Hey, I've been meaning to blog for a while about the first three DFC Library titles: Good Dog, Bad Dog, Mezolith and The Spider Moon. I'm a huge fan of all three and wanted to write a little introduction to help people who maybe didn't read them in the DFC get properly excited about the sheer awesomeness soon to be heading their way. Anyway, I haven't had a chance to get round to it yet, but handily there is now an online eBook type preview of the three available over on the Random House website! Go and have a look why don't you!
Posted by Neill at 16:05 4 comments: 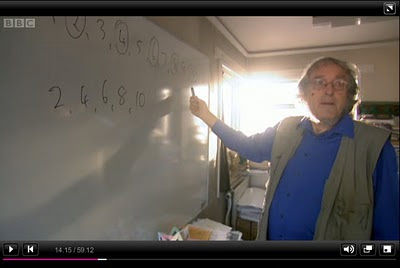 If you watched Horizon on BBC2 last night, you will have been treated, amongst other brain-bending delights, to the spectacle of my Dad gamely checking in and out of an infinite hotel with his infinite number of imaginary friends. This was in aid of an attempt to explain the concept of infinity, and some of the paradoxes therein. I found the programme absolutely fascinating and very well put-together, even if my very favourite moment came in the first five seconds.

DRAMATIC NARRATION: I've seen things you people wouldn't believe. Things that would change the way you see this world. Enough... to drive men to madness.

CUT TO: Shot of my Dad sitting in his study, looking a bit confused.

Almost fell off my swivel chair laughing. Anyway, as I say it's an excellent programme and although admittedly I may be biased, I think my old gaffer did a rather wonderful job on it. You can watch it on iPlayer for the next 7 days, here's the link: http://bbc.co.uk/i/qszch/

And, because I feel strangely fraudulent writing a blog post without anything I've actually drawn in it, here is a cartoon illustration I provided for one of the good Professor's lectures a while back. 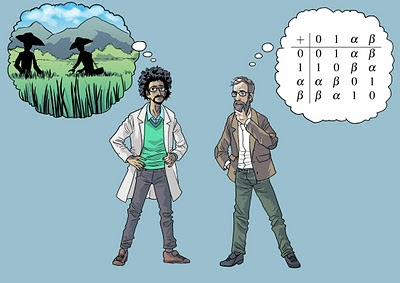 (It is a funny joke, the meaning of which is unfortunately entirely lost on me. But I'm assured it is pretty funny.)
Posted by Neill at 11:09 1 comment:

I've been drawing lots of funky things lately, but unfortunately I am NDA-d up to the eyeballs, so I am reaching into the archives... all the way back to a time men called... 1997! 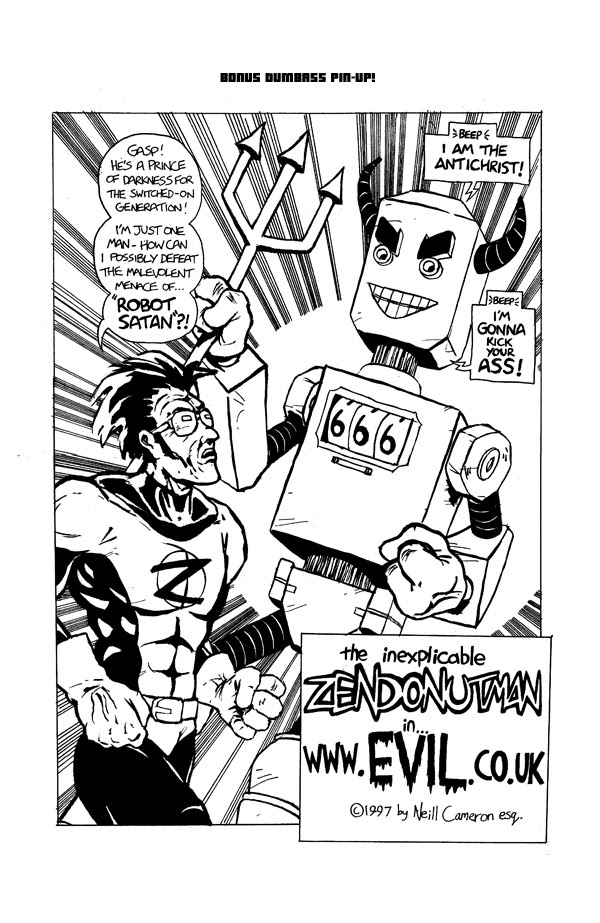 A few observations:This was a pin-up in the first issue of my small press magnum opus, Dumbass Comics. I put out a collection of all 3 issues a few years back, as Absolute Dumbass. Mostly, I admit, because I just amused myself so much with the title Absolute Dumbass. 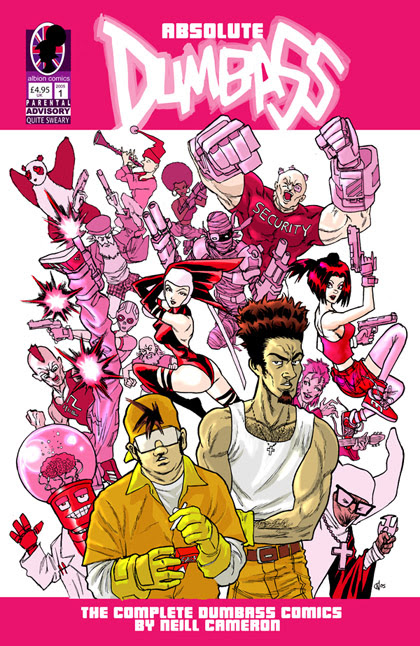 I have a vague plan to put the whole thing up online some time, either as a webcomic or one of those eBook things, whenever I can figure it out/ have time. What can I say, I just like airing my embarassingly amateurish teenaged doodlings in public. It's time the switched-on generation got to see them!

In other news: my semi-brained brother James and I just posted a new episode of our podcast, Unified Review Theory. In this instalment, we contrast and compare two timeless works of epic heroic tragedy: William Shakespeare's Hamlet and Christopher Nolan's The Dark Knight. And then talk about Froot Loops for a bit, I think just to cheer ourselves up really. Why not go and have a listen? 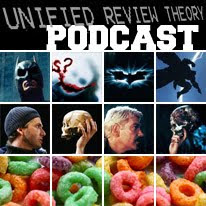