HEY: Let's Get Everyone Making Comics! 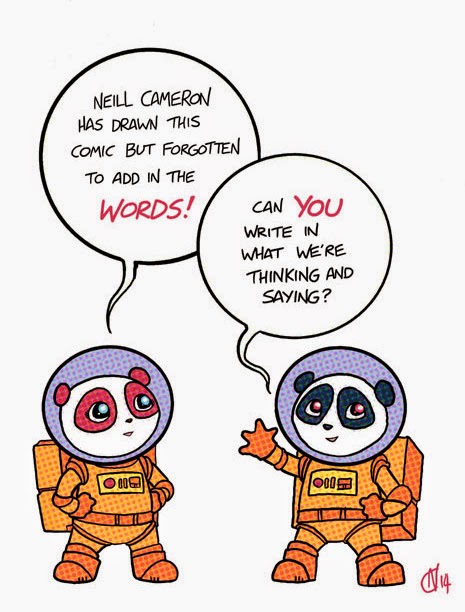 I recently had the opportunity to work on a really fun little project for Booktrust's wonderful Letterbox Club project, a scheme which sends packages of books to children in care all over the UK. Included in their next pack will be a little poster / comic we made, encouraging the kids to have a go at a spot of writing and drawing for themselves. Here's a peek! 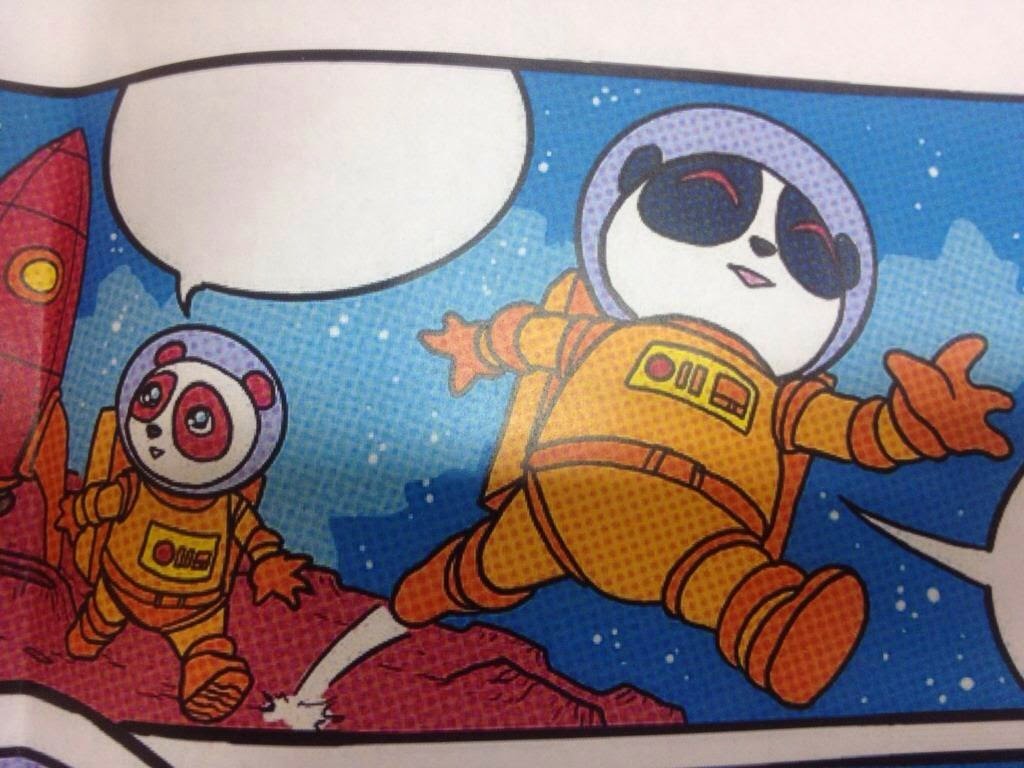 Meanwhile in a different part of the age spectrum, I'm really excited to have been involved with another really exciting undertaking: Children's Laureate Malorie Blackman's Project Remix, which aims to get kids aged 13-19 making creative responses to and remixes of existing works. Comics are included as one of the categories, and I'm beyond thrilled that Kate Brown and I's Tamsin and the Deep has been included as one of the remixable works!

You can read the entire first chapter (5 episodes) of Tamsin on the Project Remix site - and then go nuts with it! Compose a rap about spooky mermaids, write the prose adventures of What Tamsin Did Next. Personally it's just a ridiculous thrill to see Tamsin nestled between Jane Austen and Arthur Conan Doyle on the list, so I'm off to pretend I'm 13 and draw a comic where Tamsin teams up with Elizabeth Bennett to fight Moriarty. Possibly in space. 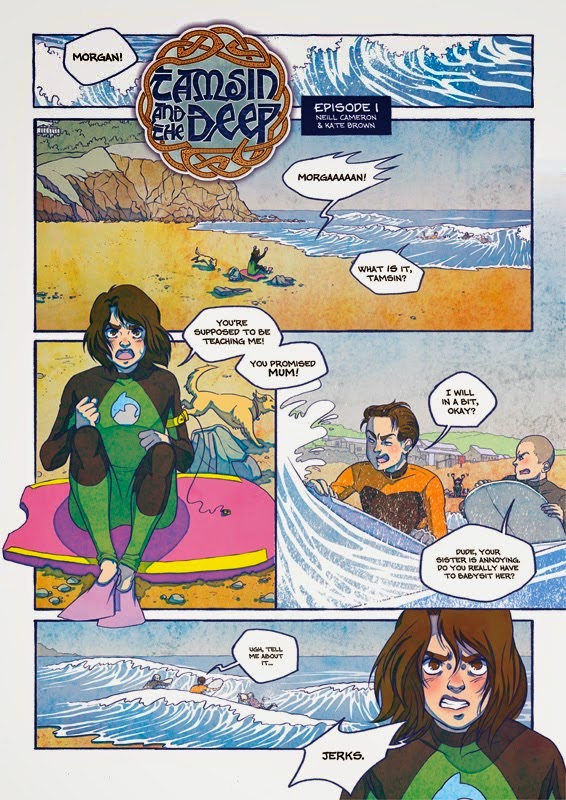 Please spread the word to any 13-19-year-olds of your acquaintance, it's a really fun idea and there are FANTASTIC PRIZES TO BE WON. Have a go!

Anyway, it's great to see organisations like Booktrust and Movellas using comics as party of these kinds of initiatives - it's what we're always saying, that comics are such a great way of encouraging creativity and imagination, at any age, and I'm always delighted to help spread that message.

Email ThisBlogThis!Share to TwitterShare to FacebookShare to Pinterest
Labels: comics and literacy, space pandas, tamsin and the deep